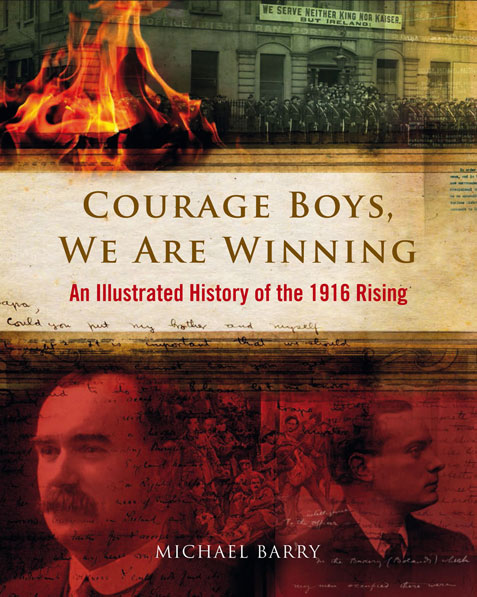 COURAGE BOYS, WE ARE WINNING

An Illustrated History of the 1916 Rising

A small revolution in a small country: the Rising that took place in Dublin during Easter 1916 was indeed small. However, its strength lay in its dramatic symbolism; after centuries of failed revolution, this defining event allowed the Irish people to see what was possible – that the strong British grasp established over Ireland could be ended. As well as laying the foundation stone of the edifice that would become the Irish State, it reverberated across the world, inspiring colonial peoples in their own struggles for independence.

If you want to understand the story of 1916, from its origins, the events of the week itself and its aftermath, this is the book. Michael Barry shows both the panoramic and the particular and tells a complex story in a clear but nuanced manner.

The events of the Rising are brought alive and explained in a readable and accessible style, illustrated with over 550 engrossing photographs and images. 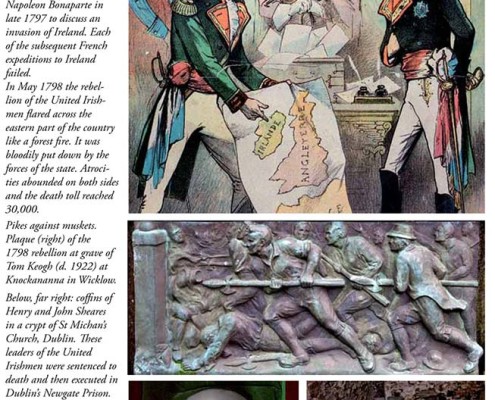 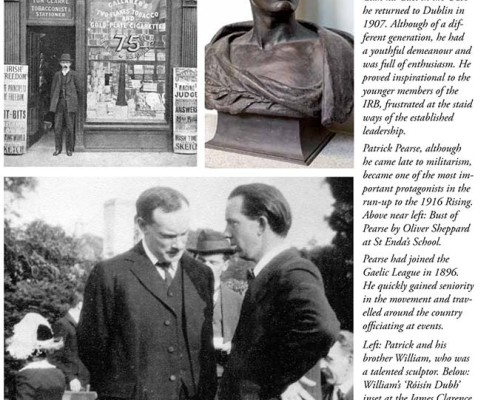 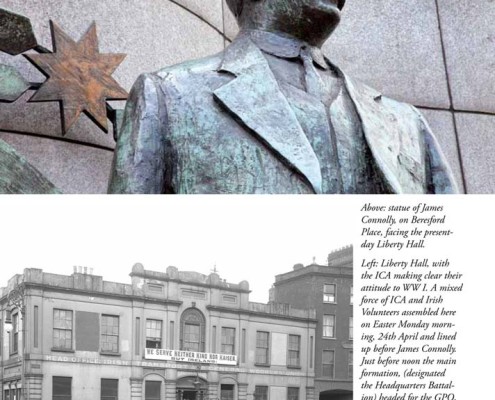 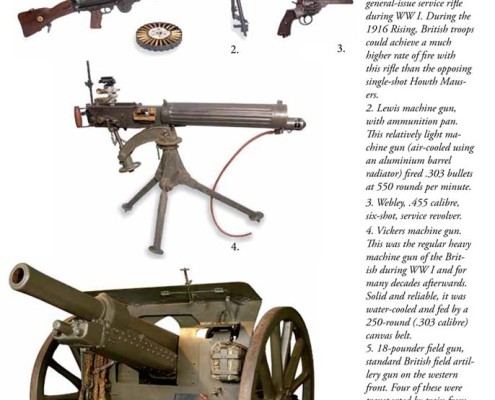 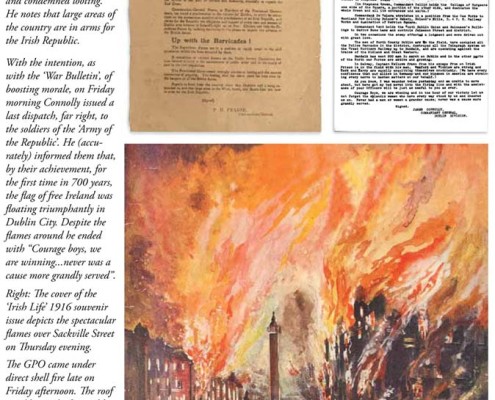 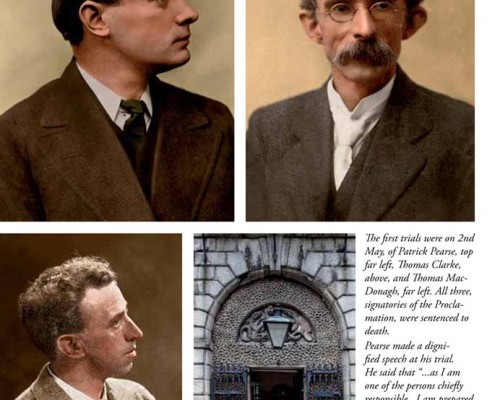 ‘…outstanding…this highly recommended work will be an essential addition to the libraries of those interested in this turbulent period in Irish history.’

‘…beautifully illustrated book. It would be an ideal companion for a walking tour of Easter Rising Dublin.’