Fake News and the Irish War of Independence

You are here: Home1 / BOOKS2 / Fake News and the Irish War of Independence

FAKE NEWS AND THE IRISH WAR OF INDEPENDENCE

As the War of Independence began to rage in Ireland in 1920, the British established press offices in Dublin to promote their version of events. Staffed by veterans of propaganda during the ‘Great War’, they began to issue falsehoods and full-on Fake News during 1920-21. As their untruths became known, fewer people began to believe the British reports. By contrast, Sinn Féin generally stuck to the truth. Their news-sheet, the ‘Irish Bulletin’, with its measured tone, soon gained a reputation for accuracy. In this fascinating book Michael B. Barry tells the story of fakery and dissimulation that emanated from Dublin Castle, including the so-called ‘Battle of Tralee’ staged at Vico Road, Killiney, the forged editions of the ‘Irish Bulletin’ and attempts after the Kilmichael ambush to paint the IRA as axe-wielding fiends.

Also covered are the later careers of the practitioners of false news, which ranged from helping General Francisco Franco fly to Morocco to start the Spanish Civil War, to being ennobled and taking a seat in the British House of Lords.

This highly readable book, with many colourful illustrations, casts light on a remarkable but little-known facet of the War of Independence. 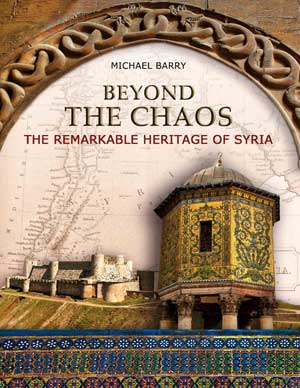 An Illustrated History of the Irish Revolution 1916-1923