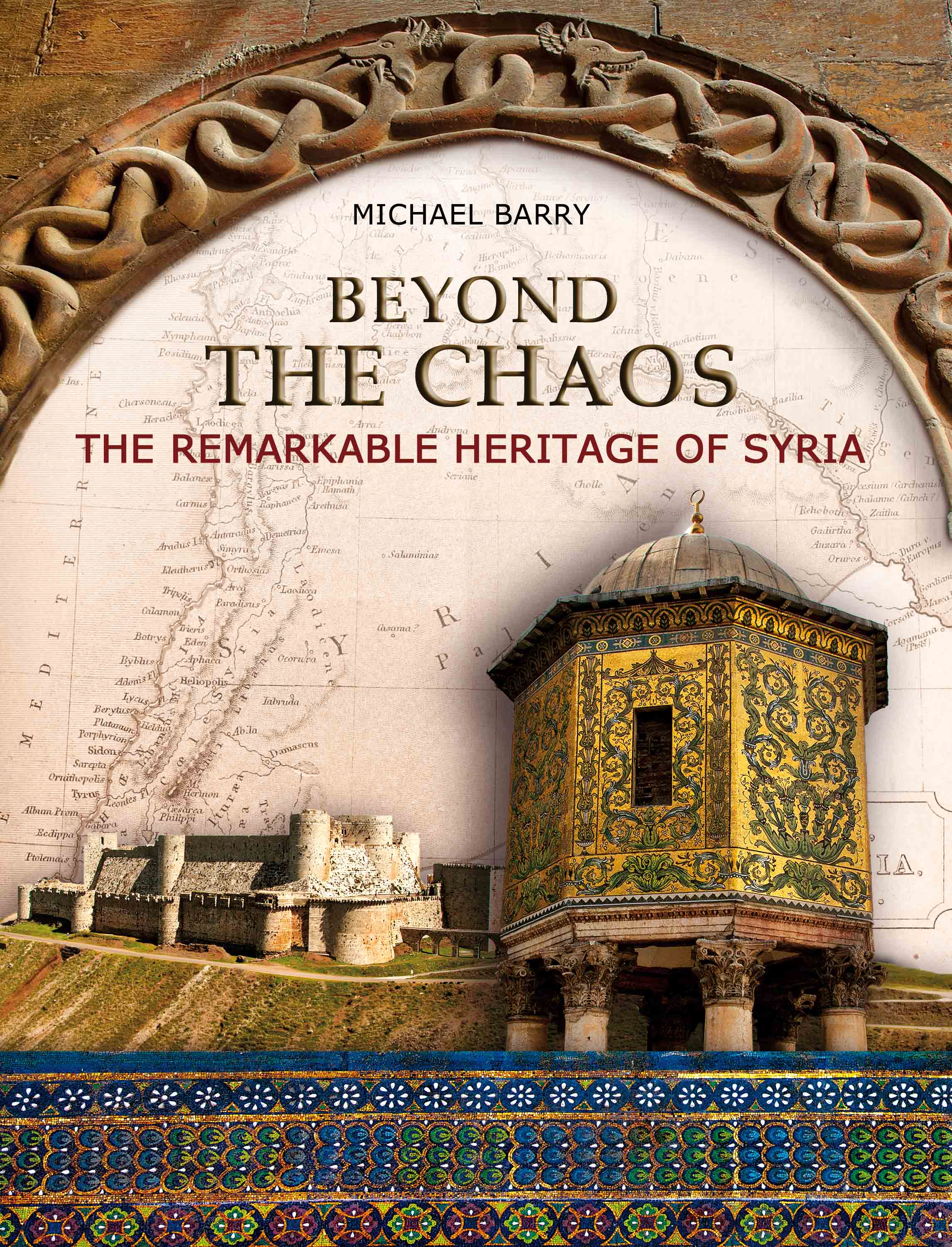 THE REMARKABLE HERITAGE OF SYRIA

Syria has an extensive range of historical sites and is truly part of the cradle of civilisation. It is currently not possible to visit Syria to see this exquisite patrimony: its inheritance of many civilisations. This includes the remains of the Greek, Roman, Islamic and Ottoman eras. From the Umayyad Mosque in Damascus, to the perfectly preserved Krak des Chevaliers Crusader castle, Syria has more outstanding heritage than most other countries. Much of it is under threat; some has already been damaged during the present conflict. In this illustrated book, author Michael Barry, using a series of stunning photographs taken in 2008, tells the history of Syria and reveals its priceless heritage. 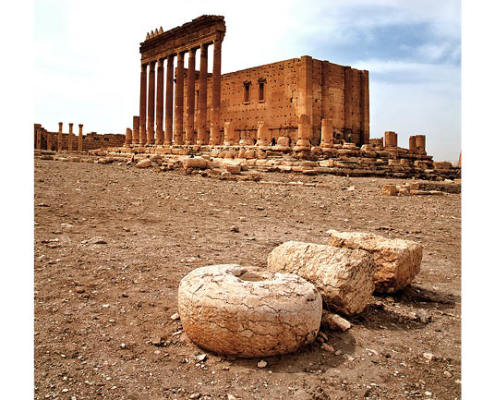 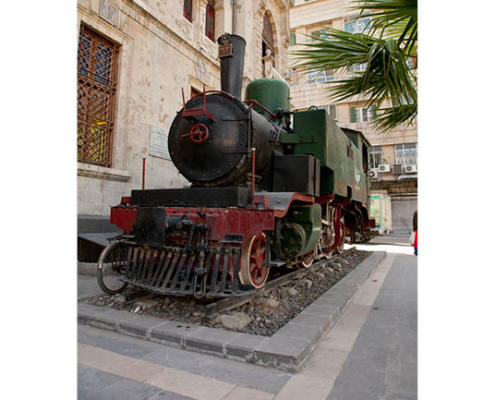 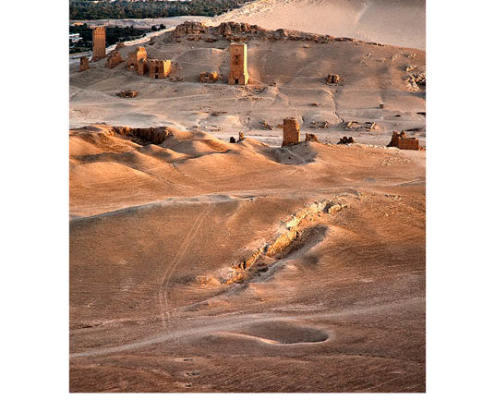 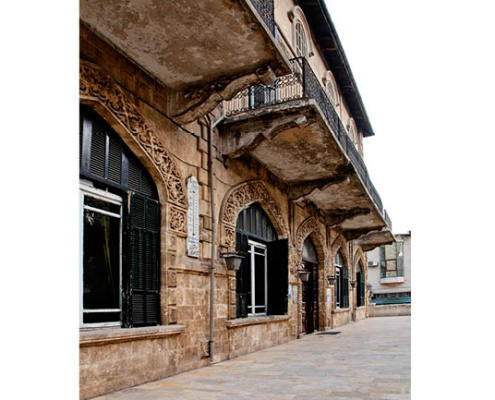 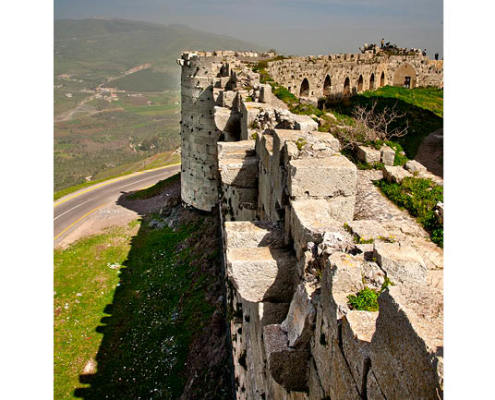 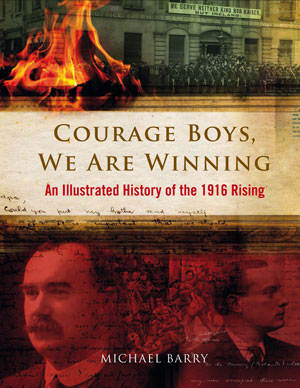 Homage to Al-Andalus
Scroll to top